I can’t imagine standing over a plumber as a leaky pipe sprays him directly in the face, dictating how he should fix it. I trust people I hire to do jobs—because I trust myself to have found the right person for the job.

Once upon a time, I decided to stop being an employee. It was risky and awesome, and I’ve worked my ass off to get where I am. I have a vast, broad client roster based on reputation, skill, and longevity. My best clients take me seriously while understanding the unique value I bring to the table.

But not everyone gets it. They think they know better than me how I should do my job.

That level of dominance can make you feel strangled. It’s not hard to spot and it’s annoyingly common. So I’ve mastered a few ways to create boundaries.

Control freaks need you to react to them in a timely fashion. They take it personally if you don’t, and then they become bullies. These are the clients that send message after message, usually in off hours…

Don’t engage. This is the equivalent of letting a baby cry it out.

If you give in every time to their need for attention, the work suffers, as you get trapped in an endless cycle of revisions, trial-and-error, and wasted (likely unpaid) time. Not only that, you’re communicating from a place of weakness, which means you’re likely to react to every little thing, which perpetuates the volley of discontent.

Wait. Breathe. Respond succinctly, honestly, and move the project along.

By doing so, you re-assert yourself, focus the communication where it should be, demonstrate that you ignore over-reactivity, and gain respect.

But what if they fire you? Well, they’ve just shown you they desperately need you, so that’s not likely. But if they do, then good riddance to the drama. Be sure to have a strong Termination clause in your contract. 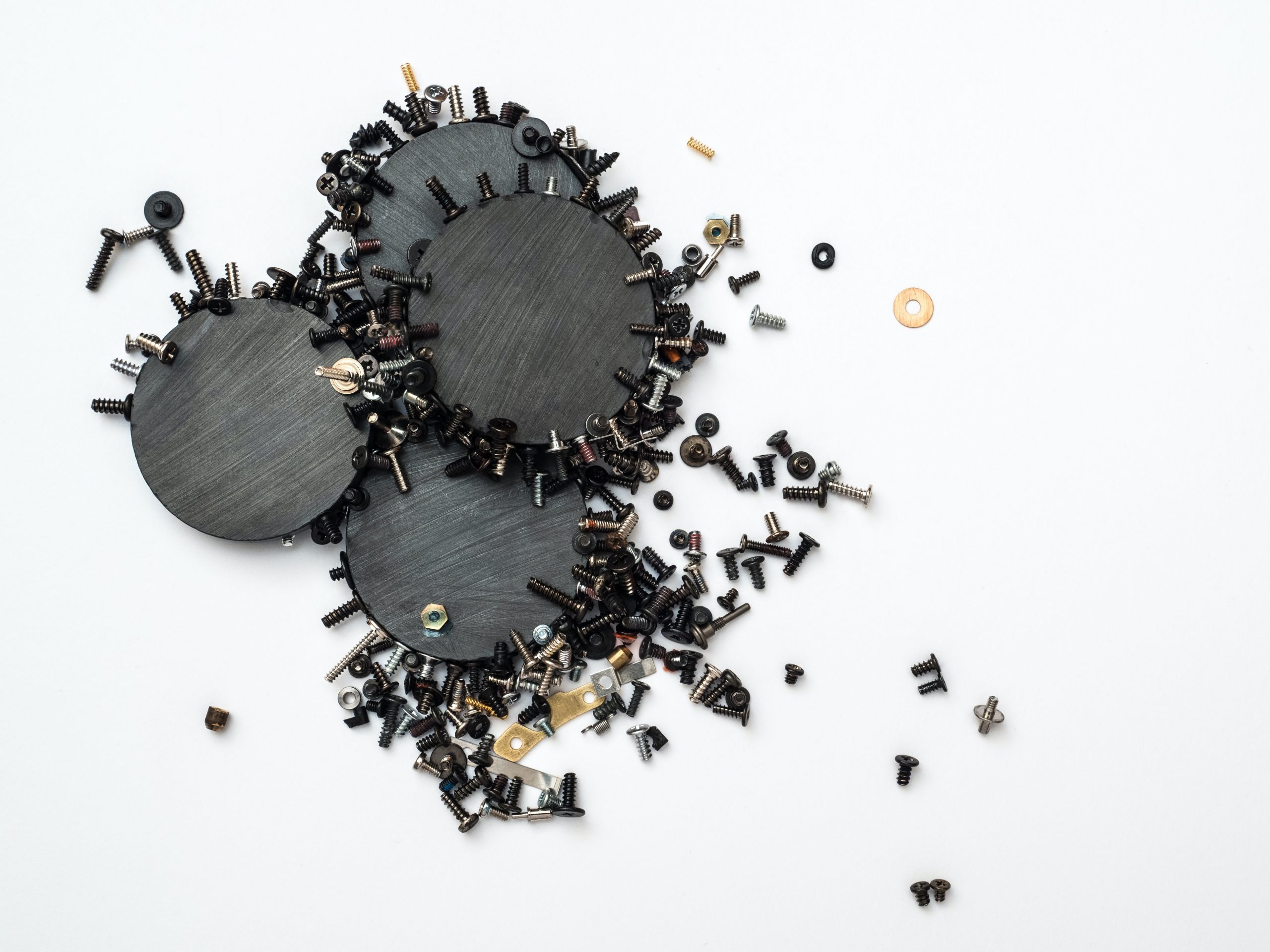 I’ve made this mistake so many times. I write lengthy messages explaining what and why when I know I’m in a control-dominance situation.

People with boundary issues will struggle to dominate you in front of other people, and if they do, stay calm and in control of the meeting. They may still gather their troops around them and attack from the shadows afterwards, but it’s less likely. (It’s more likely they’ll act like you were Their Great Discovery or some other nonsense that elevates them.)

A meeting that you request, organize, and present gives you an opportunity to sell your ideas, and to use your personality and grace to focus and direct the conversation, rather than emailing a lengthy writeup and closing with, “Tell me what you think!”

Even better: During the meeting, say, “Does anyone have any thoughts? Questions? Is there something I can explain better?”

The point is to keep the project moving. Keep. The. Project. Moving.

Your colleagues will bring you in on a project because they know and trust you. Very often, these are amazing experiences that build each of you up.

But when the person intends to serve as middle-man, not partner, it’s doomed. And tricky.

Any of this sound familiar?

Colleagues acting as intermediaries are insecure about their roles, so they need to dominate you, rather than partnering with you to create success for the client. (These people tend to have been dumped out of Corporate America; they’re not real entrepreneurs and are probably looking for a full-time job.)

Structure the arrangement from the get-go so that your autonomy is preserved. Require that you work directly with the client, alongside but not through your colleague.

Will a control freak colleague still backchannel with the client? For sure, they have to, but choose not to engage with their emotional / anxious behavior for the duration of the project. (“Engage Less” applies here as well.) 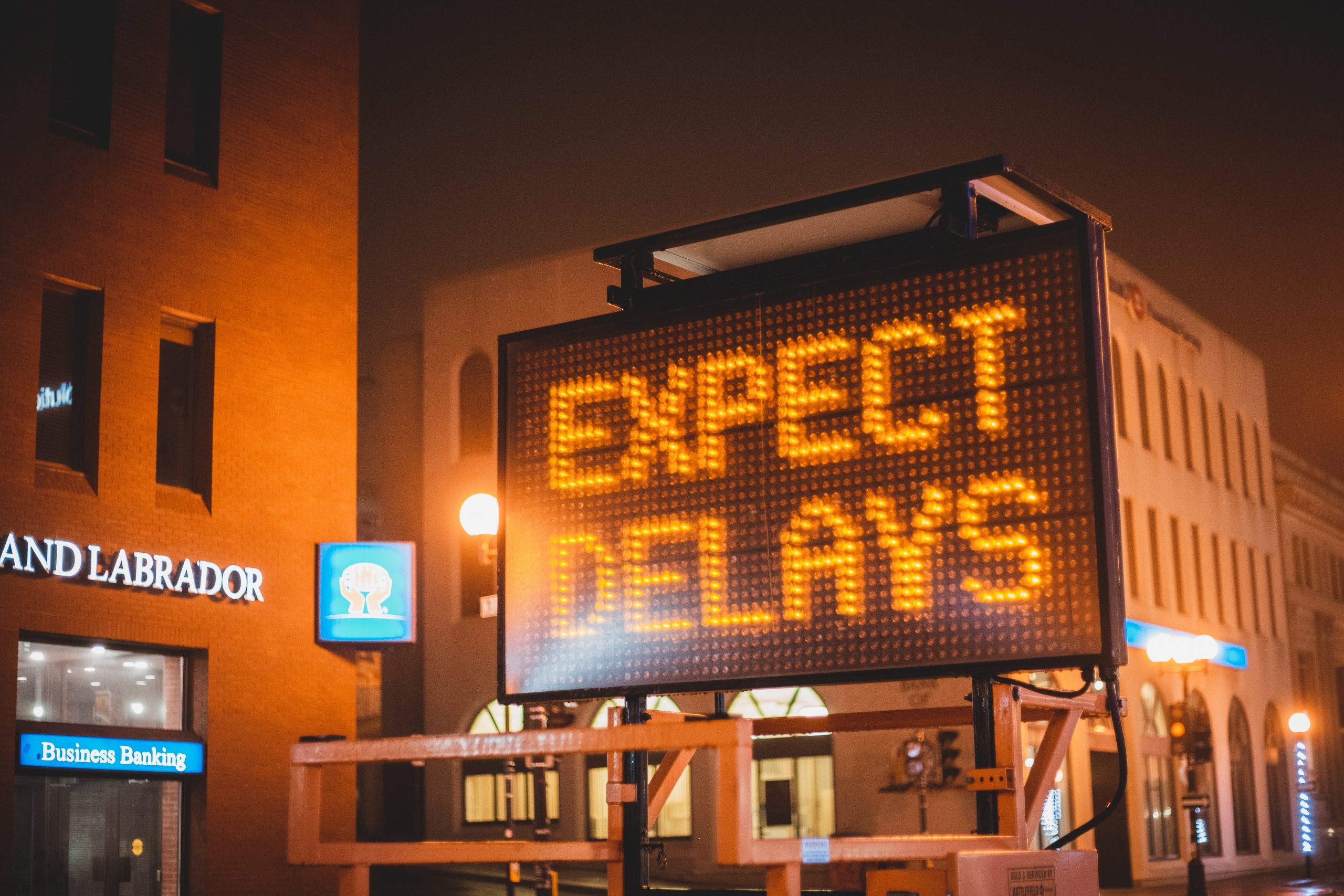 This takes a bit of practice, but if you’re really secure in the role you’re serving and you feel the relationship is becoming aggressive, damaging, or abusive, call the person out. Not only is it empowering, it’s unexpected.

You don’t have to “clap back.” To an emotional outburst, simply state the truth, as in, “I’m not interested in engaging on this level. Let’s focus on the work.”

If you’re sensing that a project is derailing because an intermediary is mis-communicating or misdirecting—particularly if you’re being kept at a frustrating distance—get on the phone and say, “Tell me exactly what the client is saying so we can get this wrapped up.”

You will feel 100x better, I guarantee. Clarity is a gift every entrepreneur owes to him/herself.

I’ve been in situations where I’ve gone above and beyond for a client and they’ve rejected the work outright because the boss was insulted. I was excited to gift them a kick-ass idea, but their leadership feathers were ruffled that it didn’t come from them.

When you’re made to feel like a jerk-for-hire by someone without an ounce of creativity, it’s hard not to take it personally.

But in these cases, maturity has taught me to emotionally disengage from the project immediately. There are probably factors involved that you will never know. Just do the work, collect the money, and devote your energy to more worthwhile projects or ideas. 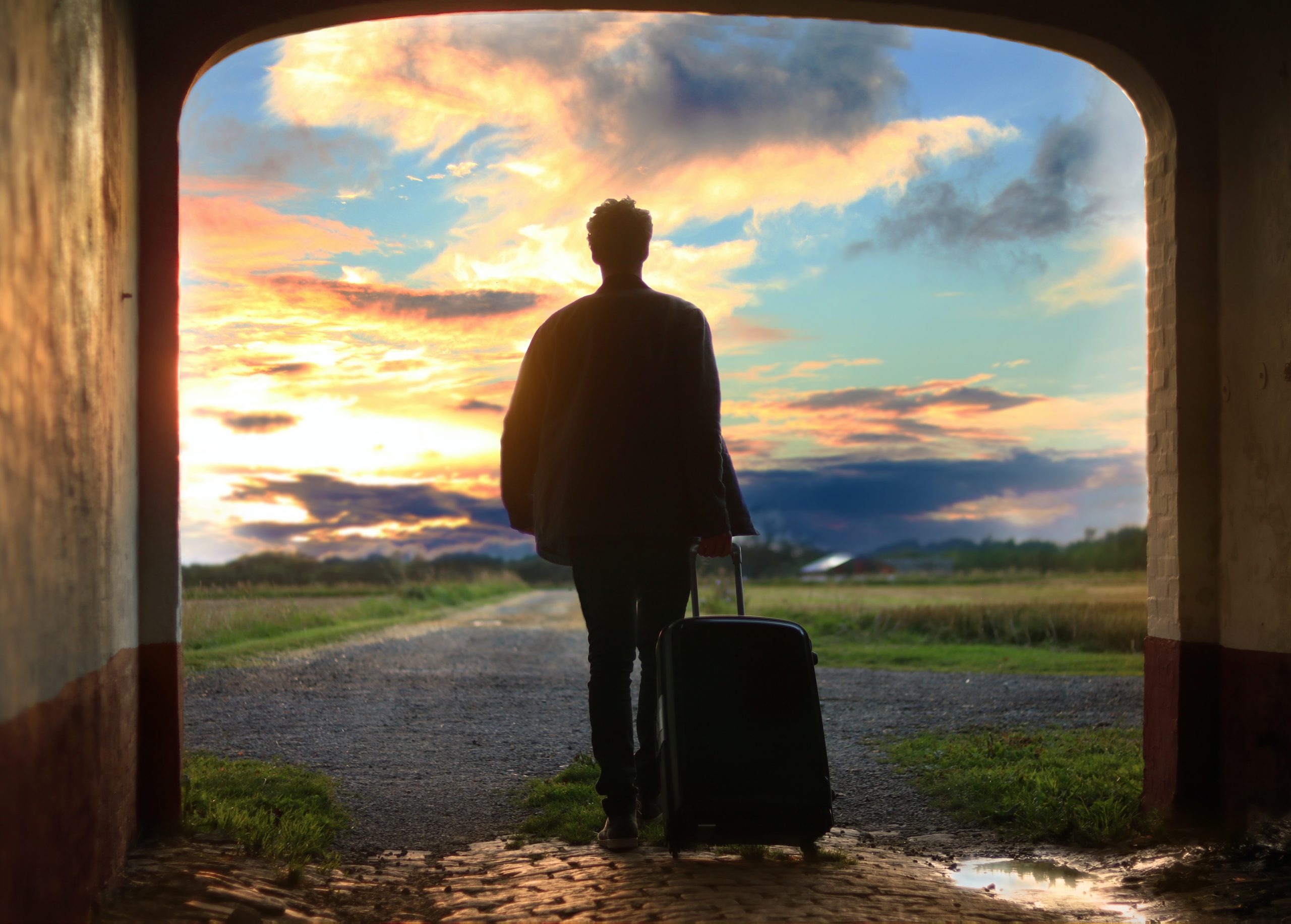 They’re NOT the boss of you—literally.

When I was 10 years younger, I met women my age+ in this field who were bitter and suspicious. In my naiveté, I thought they were threatened by a fast-moving marketplace or just plain cantankerous. But now I have a different perspective: As a professional services entrepreneur—maybe especially as a woman—you have to eat shit all week long.

But I refuse to let the industry, bullies, control freaks, or narcissists ruin my world view.

The fun creative part of what you do takes a backseat to client management—ALWAYS. I love working hands-on with my clients, but it’s a delicate balancing act when a control-dominance situation is spraying you directly in the face.

I can see it coming now, that’s the main difference between how I used to deal with it (fold up and drink, many days) to how I deal with it now (just say no).

Set your boundaries. Keep a cool head. Never ever let anyone diminish your feelings of self-worth.