Agility, compassion, and integrity are our core strengths—and we're pretty fun to work with too.

After surveying your ongoing challenges to growth and profitability, a hybrid team of senior-level management consultants is brought together to strategize a plan of action that moves you forward, then we complete the necessary work involved, together with your team, to get the work done. Our process is organic and fluid, tailored specifically to position your team to evolve.

Imagination and momentum, humor and logic, and years of real-world experience are the gateways to breaking through.

Your team works directly with our managing director—never with an account manager. Our reputation is built on the personal nature of those relationships. 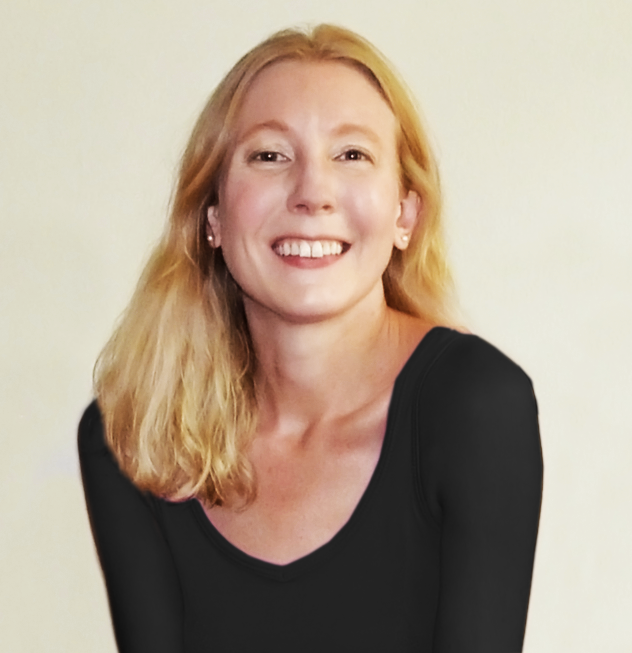 My place in strategic and leadership roles began at age 18—managing Austrian chefs in a severe fine dining restaurant kitchen. By 24, I was an executive editor and writer in book publishing, and by 28, I was running my own business.

I engage and activate people. I have cultivated a reputation for being flexible, reliable, and trustworthy. I am accomplished at leading projects, teams, and relationships within an array of B2B and B2C sectors beyond both task-based and strategic roadblocks.

My career has long been customer- and process-driven. I’ve personally shepherded 60+ small to mid-sized entities, struggling with limitations in budget, staffing, and—most of all—confidence. I employ creativity, active listening, and intention to challenge and guide them.

I hold a BA in Philosophy from the College of Charleston, and certificates in Project Management, Salesforce Administration, and Blockchain Technologies: Business Innovation and Application (MIT Sloan).

A curated group of senior-level professionals

Our brilliant strategic advisors have worked with organizations at the highest levels across the country. Most are entrepreneurs themselves, and they understand the cyclical challenges of growing and sustaining a small team. 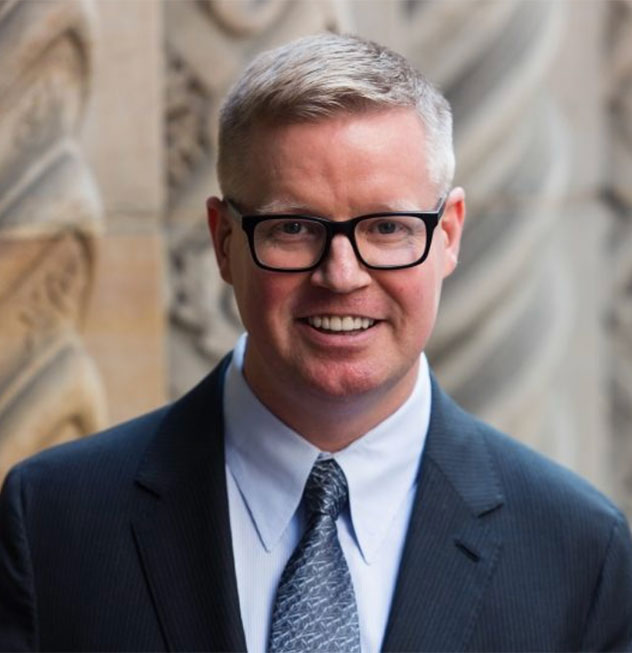 LinkedIn
Specialties
Tim's Experience
Tim Lemberger is an award-winning marketing and communications leader with over two decades of experience leading high-performing teams in the areas of education, health care, and tourism. He has extensive experience developing strategic plans and budgets for small organizations to large national and international organizations.
In 2021, Tim served with a group of other senior communications professionals on Nonprofit New York’s special marketing and communications committee to develop suggested best practices in incorporating DEI into nonprofit communications. He currently is a consultant for Enlivant, one of the country’s largest senior living providers, where he oversees HR marketing, media relations and external communications to senior living communities across the country,  many in rural markets. 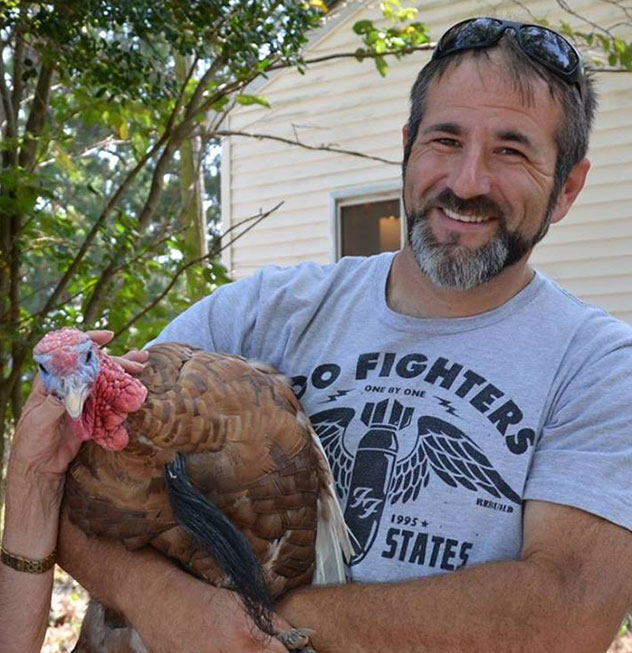 Robert Elliott returned home in 2011 from serving five years of active duty in the Marine Corps and 10 years as a contractor for the Department of Defense working with Marines. He began to farm his family’s land after attempting an unsuccessful return into the civilian world. With almost nothing but his family’s blessing, he built a small farming operation producing meats to the general public.
​
Soon, media outlets pursued Robert. When the stories went public, veterans across the country began contacting him to learn how to do what he did.
​
The basic model of The Veteran’s Farm of NC, Inc. was born. VFNC would be a place where veterans come and learn about farming and take skills and ideas back to their operations. Today, VFNC has served hundreds of veterans from basic phone calls to assist vets find resources, to one-on-one in-person counseling, full lines of agricultural equipment being used by veterans daily, and business development. 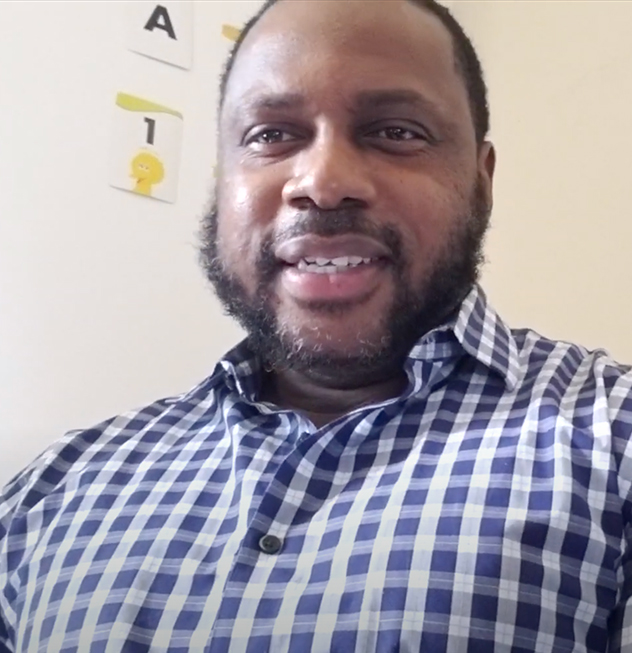 While pursuing a bachelor’s degree in Rehabilitation Counseling at Southern University, Fred Gordon served as a waiter. Over the years he navigated through front of house management, kitchen management, and ultimately served as general manager for three of the Pappas Family restaurants. He learned countless systems, procedures, organization, and tools that help separate restaurants from their competition.

Gordon Restaurant Consulting helps restaurants to create systems, marketing strategies, management training, organization in both front and back of house, and much more. Fred, a general manager with over 18 years in the industry, has a limitless ability to bring management teams together and a keen eye for detail. 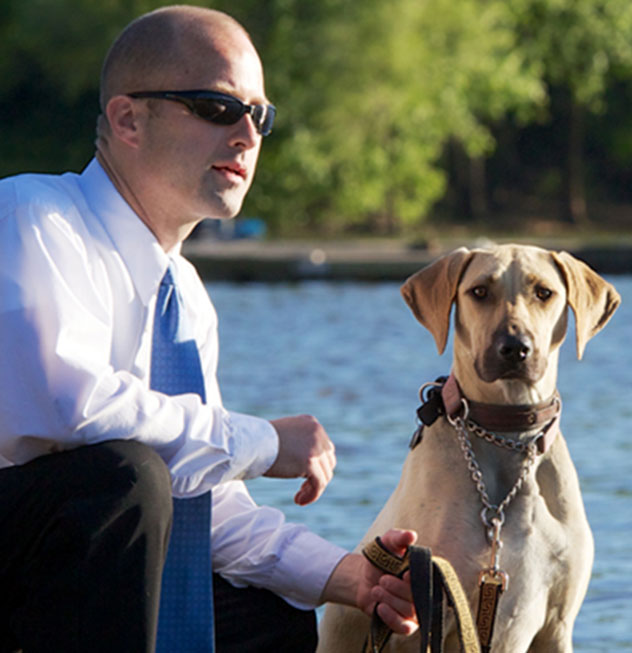 From July 2002 until April 2013, prior to the inception of his successful independent agency Olde Liberty Insurance, Andrew Borner held a book of business with Liberty Mutual Insurance totaling more than $2.9 million.

Today, after 10 years of independent agency ownership, Andrew is an insurance professional, landlord, lender, and seasoned entrepreneur in various sectors.

Andrew prides himself on being an animal-loving, pool- and chess-playing, Ju Jitsu– and Jiu Jitsu–practicing advocate of peace and coexistence.

Jonah Baker has worked in advertising and tech since the 1990s. Career highlights include work for: the United Nations Environmental, International Center for Journalists, and launch work for MSNBC. He brings game-changing systems, like the pioneering global sales tool he made for Nike, to nonprofits and educational institutions. 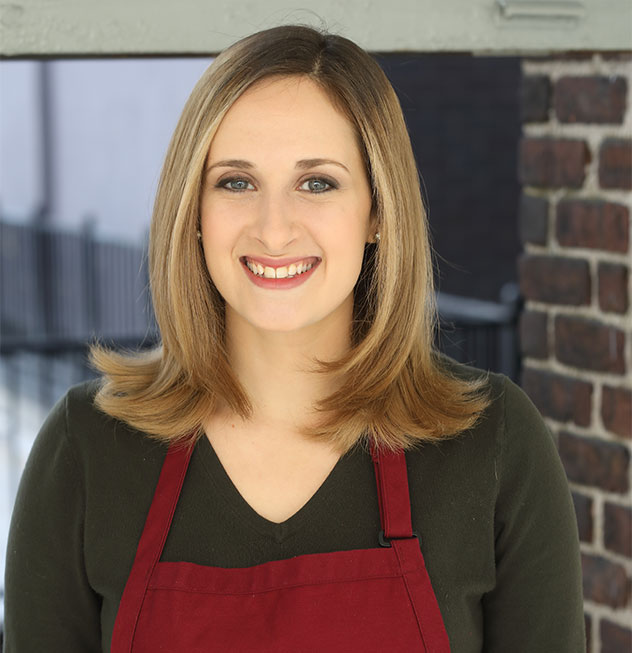 Katie Rosenhouse’s journey began at The French Culinary Institute in NY where she received a Grand Diploma in Pastry Arts. She became a member of the school’s Advisory Board from 2010-2012. Katie has worked in the Pastry kitchens of Le Cirque, The Russian Tea Room, Geoffrey Zakarian’s Country, Olana, and the David Burke restaurant group. She has also lent her expertise as a culinary consultant, helping start-ups and established businesses with recipe development, kitchen design, and staffing.

Ben Paletsky is the business world’s utility player, with spanning market expertise ranging from emerging technology, to agriculture and tourism. His ability to define product value and simplify the complexity of markets enables him to successfully assist businesses develop their strategies and align their products and services to markets where they’ll thrive.

He has been awarded Connecticut Magazine’s 40-Under-40, Litchfield County’s 50 Most Influential individuals, the Connecticut Award of Merit for Historic Preservation, and the Governor’s Rising Star in Tourism award for launching a nationally top-ranked events venue, The White Barn @ South Farms.

Within his local community, he has served as the Chairman for the Economic Development Commission and has been a Board member for the Regional Council of Governments.

816 New York welcomes experienced development, communications, and entrepreneurial specialists to our roster. Think you have what it takes to become a member of our expert team of strategic advisors?