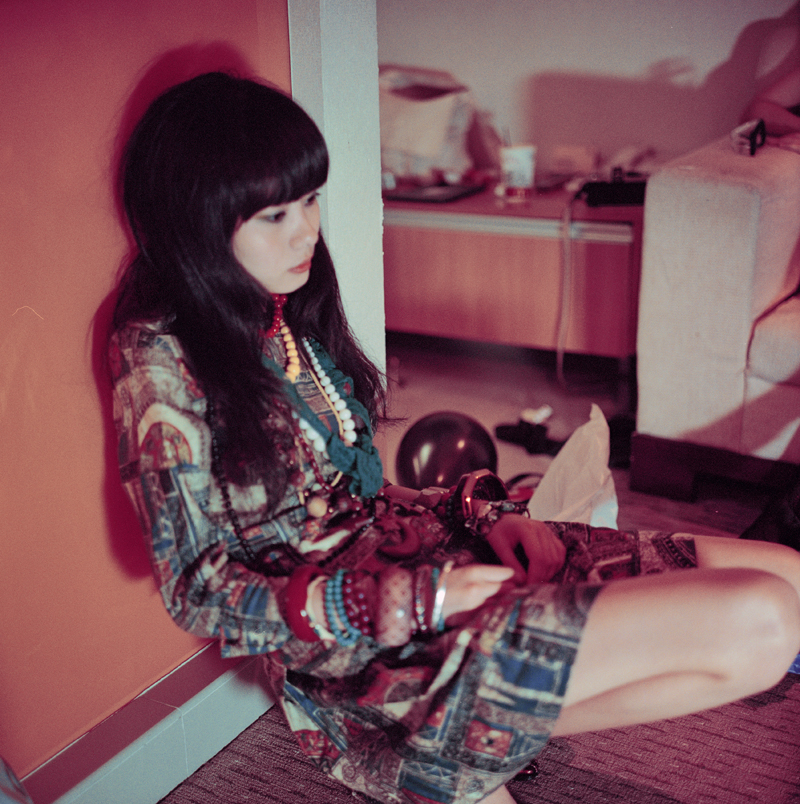 Why Does Everybody Hate Me?

About a month ago, I received a call from a very frustrated client. Positive reviews for her company’s listing on Yelp had been removed. I took a look through the listings and realized that there seemed to be a fairly weighty number of negative reviews. Yet, she said that patrons had told her first-hand that they had left the business positive reviews.

We typically encourage businesses to open accounts on these review sites for SEO purposes. They’re great for backlinks and they generally attract tons of traffic. So what do these sites have against the businesses that are listed on them?

Since there are thousands of reviews to sift through, these sites need computers to go through the reviews for them. (That sounds like a pretty decent first-rung job opportunity for a few hundred college graduates who can’t find work, but what do I know?)

A recent Newsweek article, “To Catch a Sock Puppet,” shed some light. In an effort to eliminate fake reviews, sites like Amazon, Yelp, TripAdvisor, and Google use algorithms to test whether or not a review is real. In fact, a cursory web search will show that Yelp and Google even admit to this fact – in response to infuriated business owners posting to their support forums.

Yet, none of these sites will tell you what they’re looking for, so legitimate reviewers have no way of knowing how publishable their opinions are. The Newsweek piece helps a bit:

The tech research company Gartner projects that by 2014, between 10 percent and 15 percent of social-media reviews will be fake.

They found that among other giveaways, fake reviews use the first-person frequently and pile on effusive adjectives and superlatives…. The algorithm picked out fake reviews 90 percent of the time.

Computer science professor Yejin Choi of State University of New York, Stony Brook, is currently [developing] a way to detect products that are benefiting from phony review campaigns. Rather than flagging individual reviews, her program looks at the way fake praise distorts the statistical distribution of a product’s reviews. So far it’s been able to detect deceptive behavior with 72 percent accuracy, and last month Google sponsored her research [emphasis added].

The Dumber, The Better

In Connecticut and especially in our area of the state, restaurants and small retail shops struggle desperately to attract business. Meanwhile, stores like Target and Home Depot and restaurants like Applebees and Chilis thrive. Community support is crucial to a small business’s survival.

So let’s say I’m trying to help a small local restaurant – unsolicited – by posting a review on Yelp.

My husband and I absolutely loved our dinner at Chez Michelle! The delicious, butter-soaked escargot melted in my mouth, and I will definitely return for another visit!

According to the algorithm as Newsweek describes it, I’ve used first person, superlatives, and effusive adjectives, so it would probably be flagged.

But here’s the deal. I’m a bit of a flowery writer (who just happens to love escargot), and if I take the time to actually write a review about a place I like, I’m probably going to write something a bit more “effusive” than most people. That’s just how I write. It sounds to me as though what these algorithms are really saying is: The dumber, the better.

So perhaps my review should instead be more caveman-like:

Escargot good. We liked the restaurant. 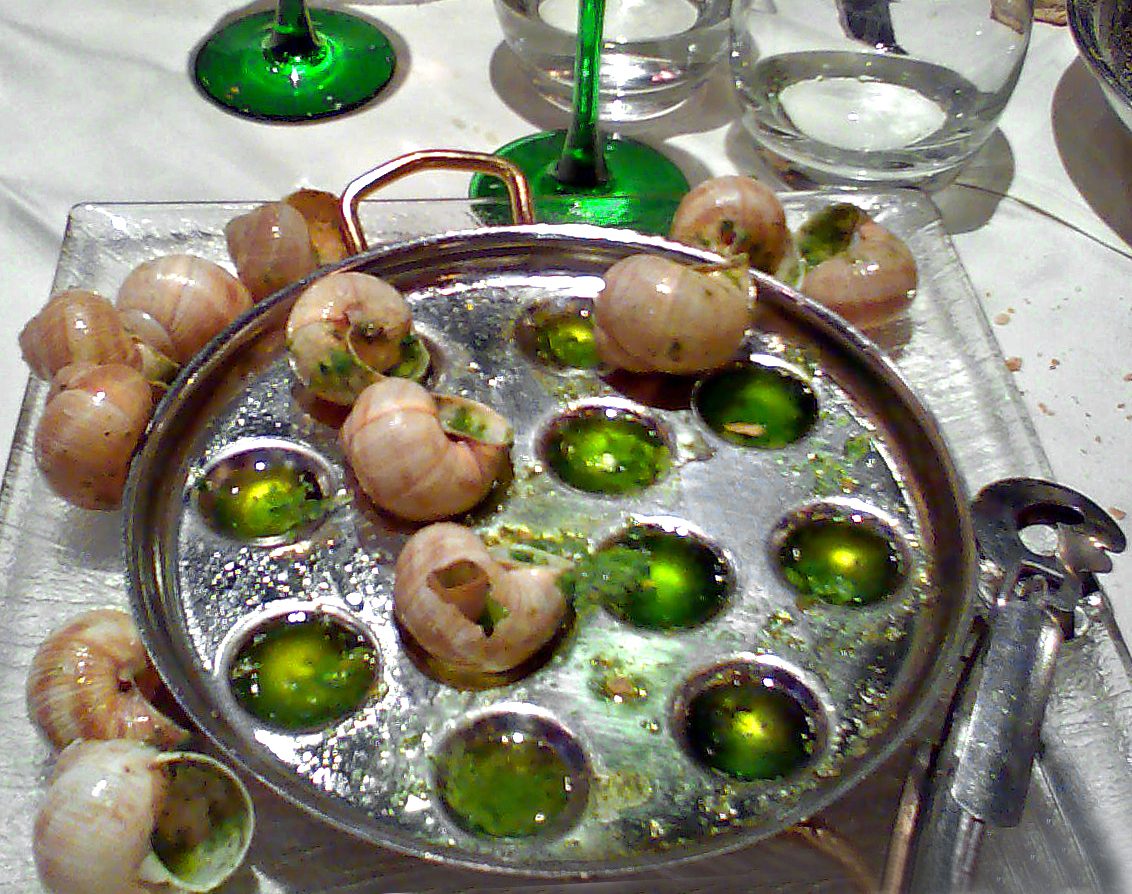 Hearing Crickets When the Algorithm Breaks

A couple years ago, a client contacted me to ask how to get rid of negative reviews that one of his competitors had been leaving on all their competitors’ Google Places pages. We tried to contact Google to alert them to this negative press – and call out the culprit – and we heard crickets.

Two years later, the reviews are still there. Where is the sense in that?

So, What Can You Do?

If you have your business listed on any of these sites, police them. Watch for biases and trends in how the algorithms are feeding reviews through their system. (Having said that, if the negative reviews are legitimate, you might want to take a look at your business practices, but I digress….)

If it truly seems like the algorithm is hurting your business, then you should probably bail on the site. This is particularly true of straight review sites like Yelp and TripAdvisor. For a location-based service like Bing Business or Google Places, think twice – for SEO reasons. These sites will help locals find your business, so if that local traffic is important, then running the risk of a bad call by a computer is probably worth it.

If you ask your patrons to leave you reviews on these sites, make sure they’re not leaving the same review on multiple sites. That’s a guaranteed red flag. A computer will be able to find that out a lot faster than a human, and it’s a guaranteed trigger for the algorithms, according to Google.

That client who called about Yelp was justifiably upset and will, most likely, remove her business from the site all together. (I should mention that Yelp calls her weekly to solicit advertising, and she planned on giving the rep what-for during their next solicitation.) I can’t say as I blame her.

Have an opinion about online review sites? Or a horror story? Share below!

I have a flooring company. I started my business ad on yelp about 2 months ago. I received about 3 reviews from the customers that I worked for. All were filtered. I sent email to asked why. They did not even bothered to answer. I find out the owners are from India and not even US citizens. I’m mad that some foreigners are pocketing our money, destroying our businesses, and maybe have a good laugh too. STOP ANY RELATION WITH YELP. TALK TO EVERYBODY ABOUT THIS SHAM.

Good for you for taking a stand, Sean! Did you take your ad off Yelp already?