Can Facebook Libra become a key income stream for your small business?

In June 2019, Facebook finally unveiled its own currency: Libra. This isn’t just a passing social media fad. The new cryptocurrency could become a key income stream for small and medium-sized businesses. Here’s what it means for your business—and how to prepare.

What is Libra and how does it work?

Facebook’s Libra is a cryptocurrency: a virtual form of money for the digital age. You’ve probably already heard of some other cryptocurrencies, like Bitcoin or Ethereum.

All cryptocurrencies are based on a technology called the blockchain. The blockchain is like a public, anonymous accounting book. So anybody can view transactions and make sure the numbers add up, but they can’t access any secure personal data. In theory, this means that blockchain is reliable and private.

However, some of the first cryptocurrencies have run into trouble. Some people believe that they are volatile because they aren’t tied to a central reserve of money. And so far, most cryptocurrency users have been people in the tech world.

Facebook wants to change that by building a central reserve for Libra, based on contributions from investors in U.S. dollars. The goal is to create a stable, simple currency that anyone in the world can use. You can read a quick guide to how exactly that works, and why Facebook wants to make it happen, in this 5-minute infographic.

What does Facebook’s Libra mean for small businesses?

Libra could be a game-changer for small and medium-sized businesses. Just like PayPal made internet payments easy, Facebook’s Libra will bring a new level of convenience to e-commerce.

Anyone with a mobile phone and a data connection will be able to use Libra, whether or not they have a bank account. And it will eventually be possible to make purchases through Facebook Messenger. Many existing payment services are also on board as Libra investors, including MasterCard, Visa, PayPal, and Stripe.

Libra raises the possibility of making direct sales from your Facebook ads, posts, and messages. Customers would never have to leave the social network to order your products and complete transactions. Plus, because Libra is designed to be universally accessible, it could open up new markets and audiences for your brand.

If you trade internationally, then Libra could reduce the time and costs involved in overseas transactions. And if you already advertise products on Facebook, then it will streamline the purchase process for your customers.

Libra won’t just be for e-commerce. Facebook wants Libra to become an instant, mobile-based alternative to cash. So it could become a new income stream for brick-and-mortar stores, offering more convenience and security for small business owners. 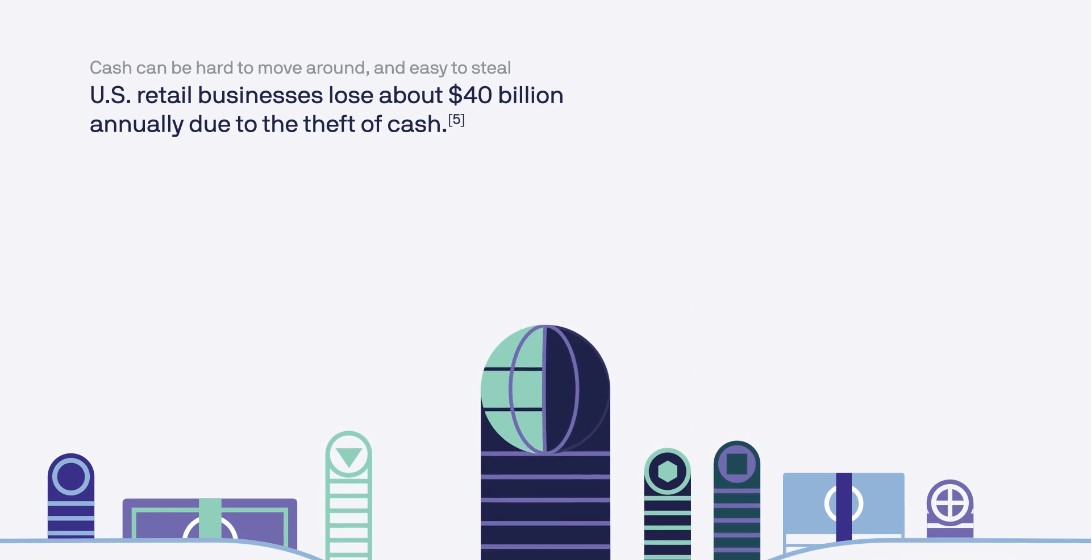 Some people have raised doubts. Many small businesses are already very reliant on Facebook for paid ads, organic reach, reviews, and customer service. Although Libra is officially separate from Facebook, the social network will control Libra’s managing board for at least a year.

How to make Libra part of your income stream

Although Libra has been an open secret for months, it’s still not actually available to use. Facebook is testing the new cryptocurrency, working with developers, and signing up new investors.

So since you don’t have a billion-dollar business that qualifies you as a Libra investor, what can you do to prepare your business for Libra?