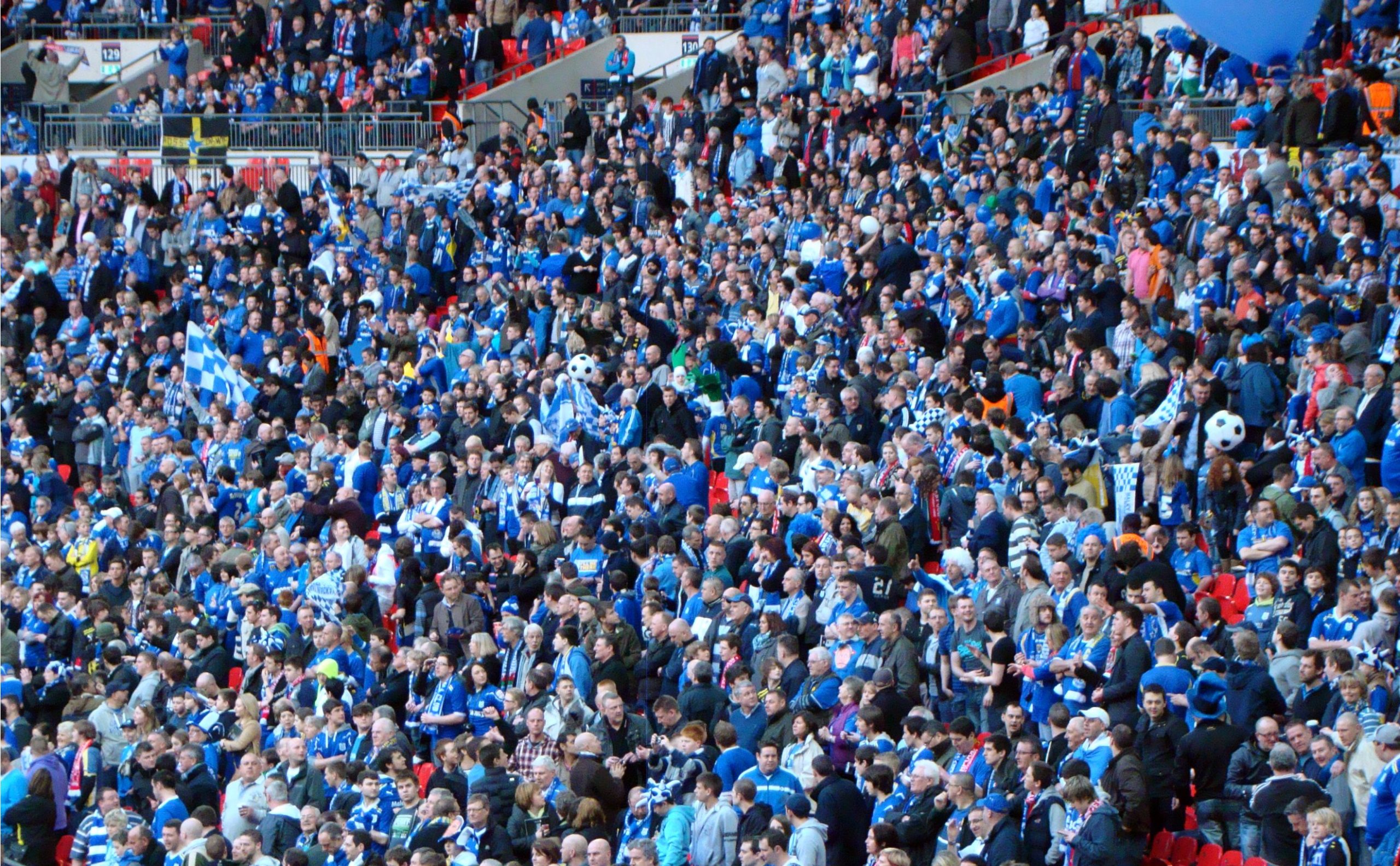 If you really want to go viral, the toolkit is not social media or hot-button keywords—it’s your fans. They are your best marketing tool.

Why? Because word of mouth is the best tool for spreading your message and being heard. But not just any word of mouth.

You want your best customers—your biggest fans—to be your heralds.

So instead of trying to reach everyone, focus on reaching your superfans, over and over again. It’s not just a one-time job; it’s a process that must be enhanced and improved upon as time goes on.

Well, you’ve made a superfan, now what? Do you just rest on your laurels and expect that superfan to remain loyal to you forever?

Let’s be realistic—consumers are fickle. Your superfan is only a superfan as long as you take the time to exceed his expectations and improve on his experience. To do that, you will need to keep him happy long after he’s decided to get behind your product.

Superfans give you their money, their loyalty, and their praise in social circles. You, in turn, must give them something to talk about—positive, memorable experiences to keep them coming back for more.

How to Deliver Better to Your Superfans

There are many ways of keeping a superfan happy. Provide excellent customer service time and again. Send sample products or services their way once in a while. Most importantly, build a community where you both can flourish.

An engaged community could provide endless entertainment for superfans in the form of fan-to-fan interaction, contests, giveaways, and sneak peeks.

As the business owner, an engaged community means a new pool of ideas and continued interest in your product, as well as consistent buzz and a way to communicate directly with your customers.

Why Is Community Different from Social Media?

Research shows that Facebook is producing less than mediocre results when advertising is concerned. Even if you garner that coveted “Like,” does that mean that the person on the other end is interested enough to spend money? Most likely not, and there are no guarantees.

Instead of wasting money or effort on platforms that are not optimal, invest in creating your own “place to be.” By doing so you will attract your real customer or fan base and get them doing what they already do best: talking about you!

An excellent example of engaged community combined with clever use of marketing, smart PR, and keen insight into consumer culture is Taco Bell’s October 2014 stunt.

Taco Bell temporarily blacked out their social media. The widely publicized stunt was meant to create buzz around their mobile app. The app allows superfans to gather and access the brand’s hilarious content. It was a risky movie, yet the app shot to #1 in its category on Apple’s App Store. Not only are fans able to order online, but they are frequently gifted with coupons and special deals.

Take a page from the big leagues and give your fans what they want: a chance to talk to you and each other and to spread the word.

Want more tips on how to keep your superfans happy? Contact us!