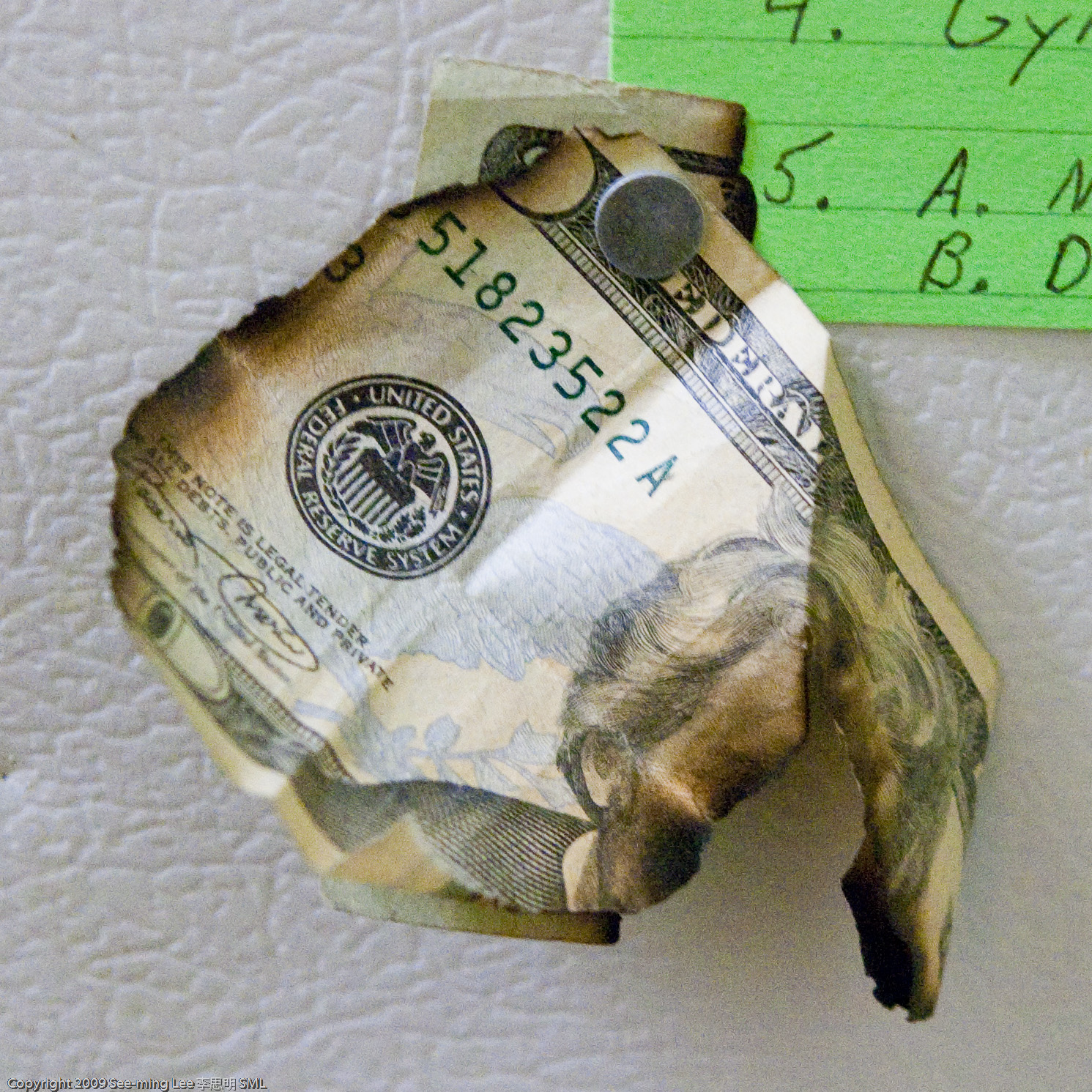 Forrester, the respected market research company, has a history of releasing reports that cast Facebook in a bad light in the eyes of advertisers. Last year it suggested Facebook was “failing marketers” by “abandoning” its promise of social marketing. Now Forrester is truly hitting Facebook where it hurts: it is advising advertisers to stop using Facebook if they want to build social relationships with their customers. Read more at businessinsider.com.

This should hardly come as a shock to those who have tried relentlessly to engage their audience and generate revenue from the social media giant. And now we have even more proof that Facebook just doesn’t pay, even when you do.

Latest data also shows that Facebook posts now show organically to 1.5 – 2% of your fans. That means for every 100 people you’ve tirelessly drafted to like your page, only 1 or 2 are actually seeing your content—and if those fans don’t share or like or comment, then that organic reach is doing nothing for your amazing content.

One could argue that Facebook is really doing this to serve the people better, by creating a more user-friendly environment instead of a billboard-laden advertising rabbit hole. However, since advertisements, videos, and sponsored posts still litter the user’s newsfeed, I’m not sure Facebook is succeeding in getting that message across to the average person.

Ello’s minimal design puts emphasis on high-quality content, and makes it easy to connect with the people you really care about. Ello does not allow paid ads, and will never sell user data to third parties.

I’ve just recently been invited and, yes, the platform is about as stripped down and gorgeous as you could want a social media platform to be. But again, this is targeted for the individual user. Whether or not advertisement-free sites like Ello will survive remains to be seen. 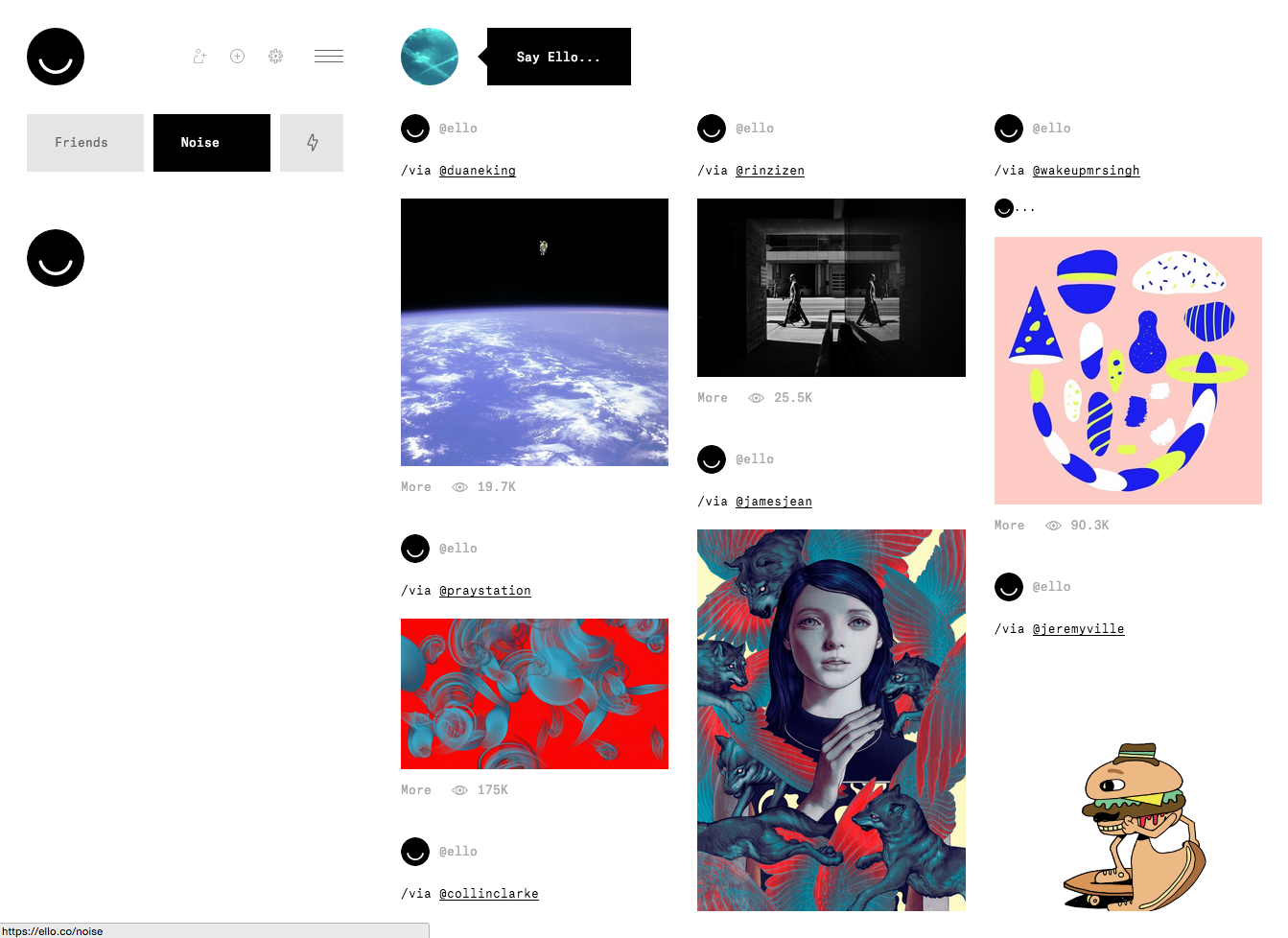 The best social media networking and marketing sites for businesses still appear to be Twitter and LinkedIn, although Twitter’s advertising revenue is paltry in comparison with Facebook. This is more to do with psychological factors, I’d wager, as Facebook has largely established itself as The Go-To Platform for engagement.

Unfortunately, until the tide turns and businesses begin to pay attention to the truth about how little Facebook has really done to help them grow from an ad revenue or lead generation standpoint, the data will continue to skew in their direction.