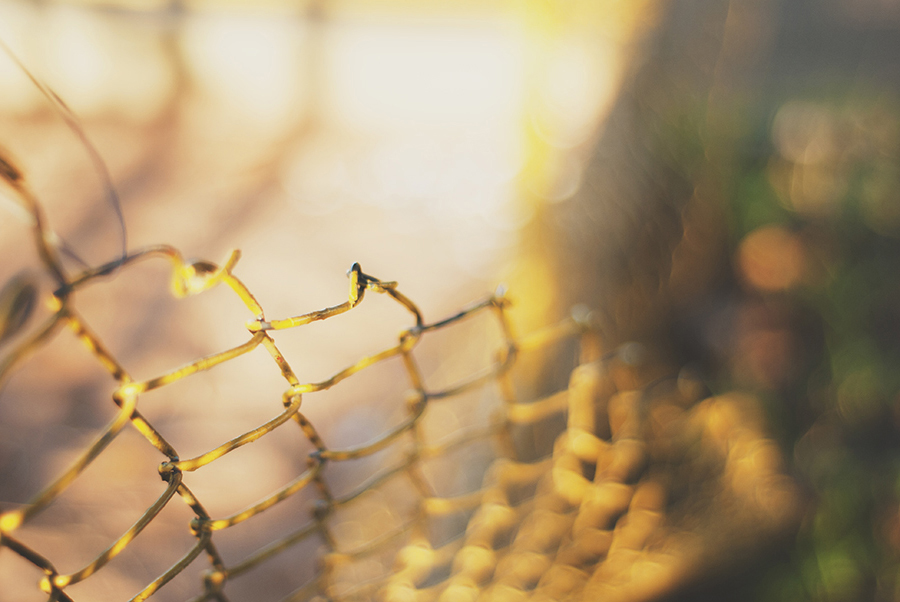 Form a New Habit: Respond to Challenge vs Reacting to Struggle

Lately, I’ve been hearing a lot of “bitter complaint about the inevitable” from people in fully surmountable situations: can’t find the Scotch Tape; have to wait in line at the post office; or having chosen to play hooky from work to see The Hobbit: The Battle of the Five Armies on opening day, now face having to make up the time.

125+ kids and teachers were brutally slaughtered earlier this morning at the private school run by the army for the children of soldiers in Pakistan. Many of those killed were civilians. [Read: Taliban: We Slaughtered 100+ Kids Because Their Parents Helped America.]

This über–Sandy Hook and admission of our country’s horrifying acts against ourselves probably won’t impact nearly as many Americans as it should. Because they missed the free shipping window, damn it, and they just cannot decide what to get their brother’s new girlfriend (and no one even likes her).

Yes, if you start to look around at actual chaos in the world, it’s overwhelming. Yes, times are tough financially and the holidays can be a nightmare. These problems can wear us down or seem beyond the scope of our ability to effect change as individuals. But how you handle the everyday challenges—big and small—arises from your tendency toward reaction versus response.

“He deserved it,” is usually the explanation we hear for behavior that strikes us as unproductive, inhumane or counter-productive. The bully is always happy to point a finger at the person he hurt, to cast blame for his inexcusable actions.

Retribution is a habit, usually a learned one. It’s tit for tat, the instinct to punish….

When the world dumps something at our door, we can take the shortcut and allow ourselves to react. We can point out that whatever we do is happening because the other side deserved it. Tantrums are okay, in this analysis, because the other guy made us.

Or we can respond. With something that works. With an approach we’re proud of, proud of even after the moment has passed. It’s not easy, it’s often not fun, but it’s [a] choice.

I’d like to take this a step further: We all have the option to take steps to change—our mindset, our work, our attitude, our relationships. But it’s easier to blame someone else, take on a defeatist / resentful stance, or simply acquiesce to the idea that, inevitably, we’re all pretty much screwed. In fact, by reacting instead of responding to someone else’s unproductive or counter-productive behavior, you’re simply promoting further counter-productivity.

Until you start to move energy away from what is, essentially, feeling sorry for yourself and/or allowing yourself to feel powerless, you are steeping yourself in non-motivation. Listen to yourself, both the little voice in your head as well as what you share with others: Are you complaining about the same problems over and over again?

[What’s the definition of insanity? Doing the same thing over and over again and expecting a different result.]

Instead of reacting to whatever “injustice” [BIG sardonic quotes] or annoyance you’re suffering, try the more gentle yet productive act of responding. DO SOMETHING, rather than just complaining about it, endlessly venting, or—the ultimate reaction—promoting self-powerlessness and allowing it to happen again. If you can’t do anything about it, then at least avoid the habitual need to drip counter-intuitive complaint on other people.

Whether it’s around the Christmas dinner table or the conference room table, on hold with FedEx or in the customer service line at Best Buy, take a moment—use the magical pause given us by the holidays, if you have to—to be grateful that these are, in essence, manageable situations and that you always have the power to change.

I guarantee that this habit shift will make a big impact on you—professionally and personally.