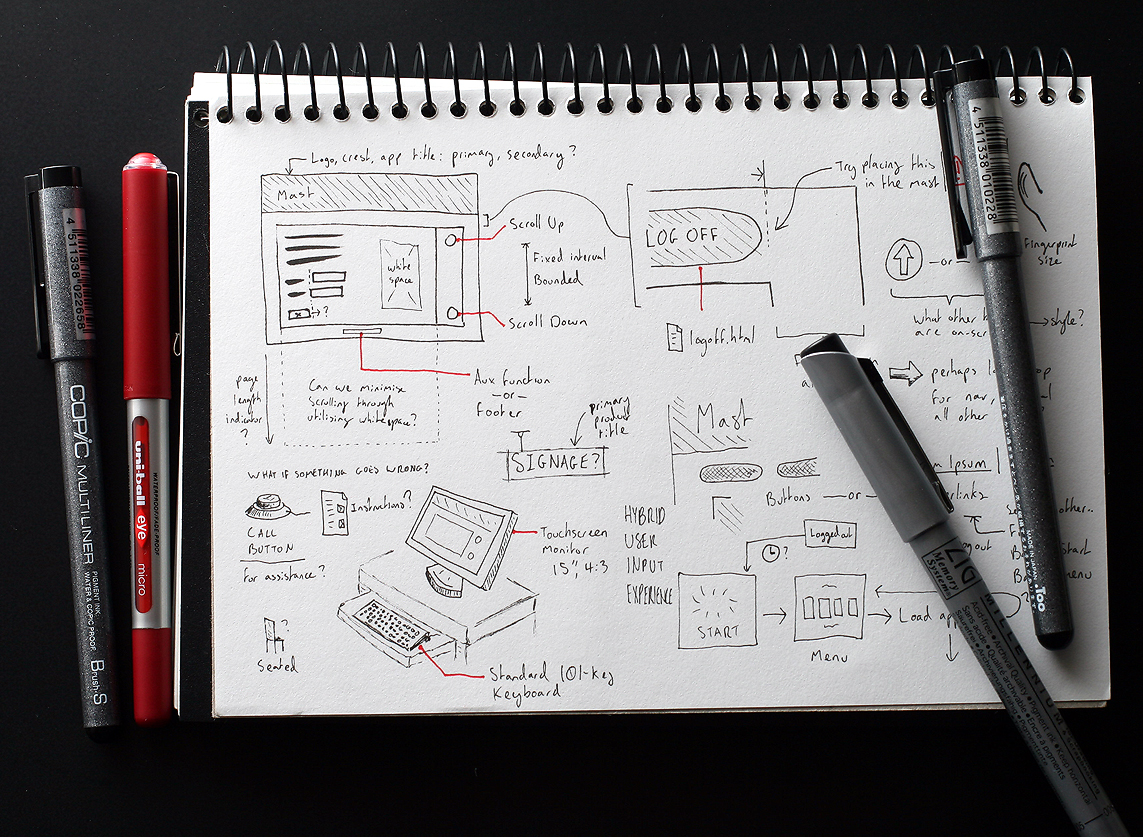 UX designers often borrow practices from other fields—storyboarding from film, for example, or Disney animation techniques—to flesh out the UX process and help them to see their work from a different angle.

But maybe borrowing from cartography will give us an even more useful vantage point.

Cartographers have been practicing for centuries, but in the 20th century, something interesting happened: The craft of map-making found an unlikely soulmate: storytelling.

One author in particular married map-making with one of the most epic, popular story genres of all time: fantasy fiction. That author, of course, was J.R.R. Tolkien. He hand-drew breathtaking, highly detailed maps of Middle-Earth, which became legendary among fantasy authors.

Authors often take courses on cartography to enhance their world-building skills. Along the way, some of these authors discovered some surprising revelations that have much broader application. As one author explained in AmazingStoriesMag.com:

The weird thing is, as we went through the process [of] turning a beautiful sketch into an actual map, it forced me to think more about the whys and hows. Why did this particularly valley as far from the capital as possible offer the only sanctuary? How would they get there? When offered two roads, why take one which goes through the desert in mid-summer? These questions shaped my story, almost as much as the finished map allowed me to visualize the places my band of refugees were going to be passing through.

Whether you’re mapping out a website with superb UX or mapping out a land where adventurers (and the imaginations of readers) can roam with joy, you’re building a world that others can inhabit with ease, enjoyment, and maybe even a little adventure.

Stanford University recently unveiled Mapping Emotions in Victorian London on HistoryPin.org, as seen through the eyes of 19th-century novelists like Charles Dickens. 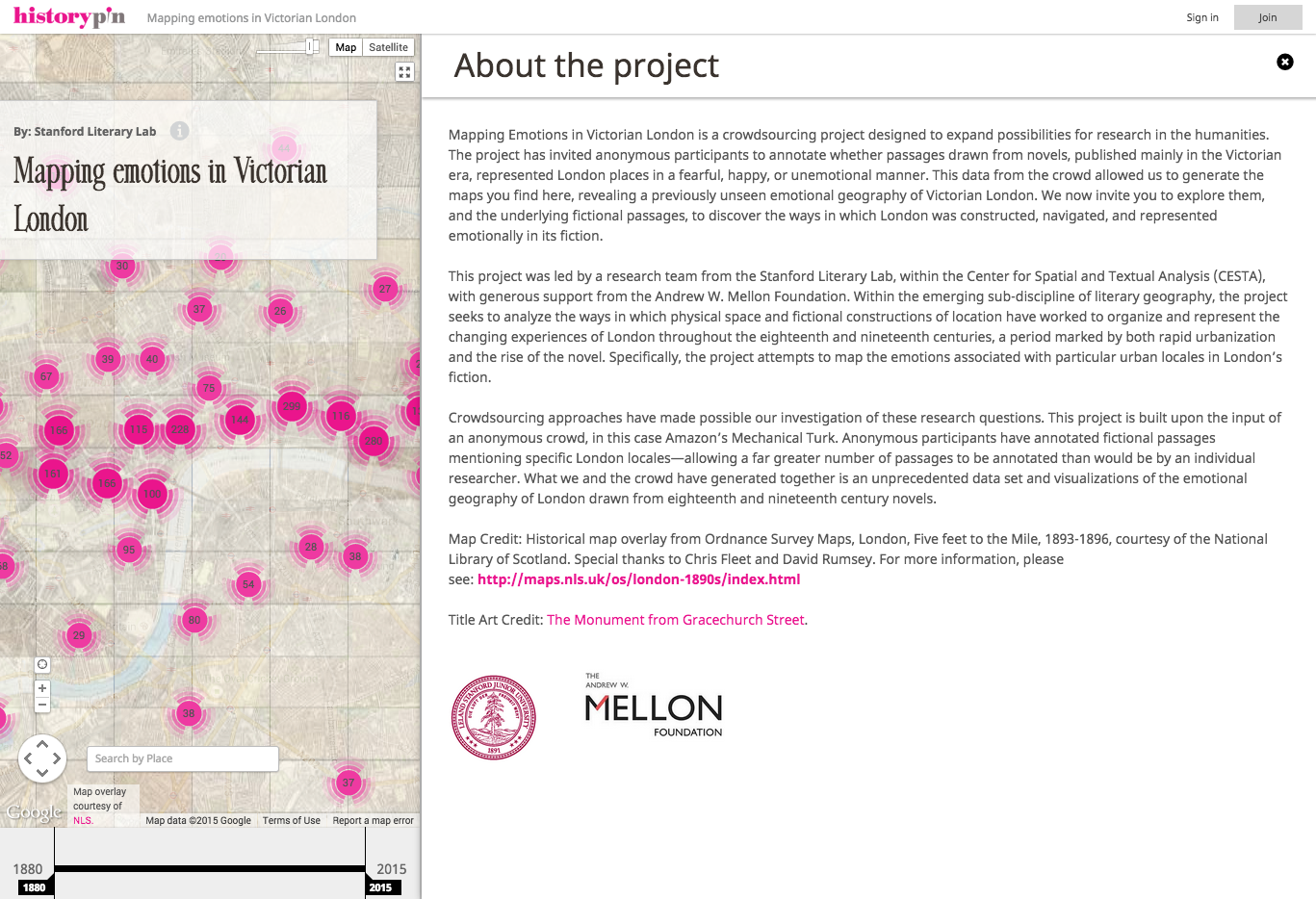 [Stanford] uses ‘computational criticism’ to extract statistics from literature, mapping out the emotions associated with different parts of London as described in 1,402 books… The lab took a survey of anonymous readers to determine which emotions were conveyed by 4,363 literary passages naming 167 places in 1,402 books about London.

In some cases, the results surprised the researchers and defied their expectations:

The biggest insight the researchers found was that fear was not as linked to poverty as they’d expected it would be. The city’s less affluent sections were not largely associated with negative or fearful descriptions in the literature. Fear was more closely linked to ancient markets and prisons.

The process helped them break through their assumptions to the truth. There’s no shortcut to researching the perceptions of users and fine-tuning UX. Although Big Data is a big help, designers must learn to map the their users’ perceptions and emotions as they interact with the online world they create.

In both examples above, process played a crucial role in revealing new insights. The process has innate value, and when we embrace this concept, we engage in “praxis.”

The term praxis has its origins in philosophy, and it stresses process over product. Process has just as much value as the end product, in other words. In UX, for instance, the processes of sketching is praxis.

UXMag.com explains it this way:

Within the designer’s world, the process of sketching is the quintessential example of a praxical activity. Sketching, at least with an experience design context, very rarely results in anything meaningful beyond its process as it contributes to the designer’s understanding. What is sketched on paper is usually of much less import than the process of sketching, in which the designer is able to think in the physical world… The new perspectives that emerge from the sketching process are much more valuable that the sketch itself.

For any well-rounded web design project, engaging in UX is about building a better end product through process, which separates a successful, user-focused website from a simple information display. As the Internet evolves and users evolve with it, we’re seeing that even the simplest sites benefit greatly from incorporating UX into reaching the overall goal.

We can help get you started. Contact us to see how.