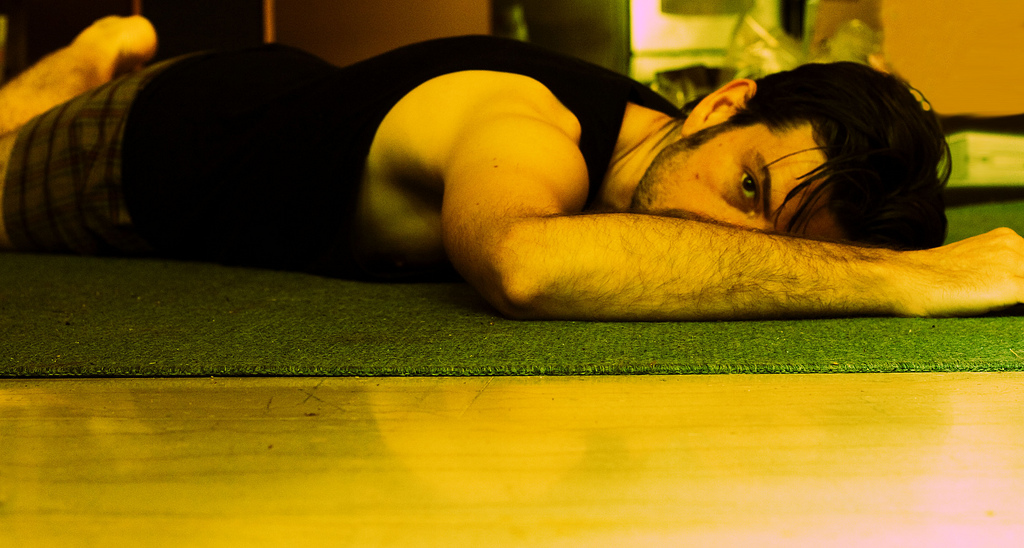 You Need To or You WILL?

So much of what we decide to do from day to day is about forming an intention. But often, we neglect to put the strength of our positivity behind that intention.

I journal quite a bit, and I realized that while I was setting down my intentions for my life, work, and relationships, the sentences often started with “I need to.” I need to stop doing that. I need to be more aware of that. I need to prevent that from happening again. I need to blog more (yes, even that).

We say it all the time, creating an unending to-do list that promotes a burdensome feeling that the sheer amount of challenges facing us, the number of tasks to be accomplished—the little things and the big things—will never truly be done.

But what does the intermediary procrastination do? It creates a mind held in limbo between the formation of the intention and the actual completion of the task. The limbo creates mental fatigue, which in turn can create frustration with ourselves and others, self-doubt or guilt, even inertia.

At the weakest point, it can bring on a desire to binge on the simpler world of immediacy: “I’ll just get on Facebook, have another glass of wine, watch another episode of House of Cards… please let me forget that list for just a little while.”

But what if you were to catch yourself and replace every “need to” with a “will”? Yes, I actually think you should try it. Pick one thing you know you need to do. First say, “I need to do such-and-such.” Feel the pressure that builds up, the undercurrent of anxiety, the weighty effort of adding one more thing to your day, the stress of knowing something is missing.

Now say, “I will do such-and-such.” Feel the strength that bubbles up from your confidence at forming an intention built around action rather than identifying a loss. Suddenly it becomes possible, and in that possibility is something inherently powerful.

Our goals are only as relevant and possible as we are willing to set aside the negative pattern of becoming overwhelmed, of procrastinating, of saying “I need to” instead of “I will.” And then never doing it.